As we may remember, the teen years are when you strive to be more like others and nothing like yourself. Individuality is social suicide. Instead, teens spend hours flooding social media with selfies that prove they are following the adolescent social order: cloning for acceptance. Every once in a while we hear of a teenager who bucks the system, and goes rogue risking alienation, and perhaps pokes the bear also known as a bully.

Although the yearning to be accepted and loved as an individual in spite of the magnetic pull to think like the crowd is difficult for boys it is especially hard for girls. Within an hour girls are bombarded with thousands of images depicting female perfection. Alicia Keys, world renowned singer and songwriter, details her distress with female perfection in her new book More Myself. In her life, Keys wins the struggle to define herself  “in a world that rarely encourages a true and unique identity.” Randa Abdel-Fattah's first novel Does My Head Look Big in This mirrors the concept. 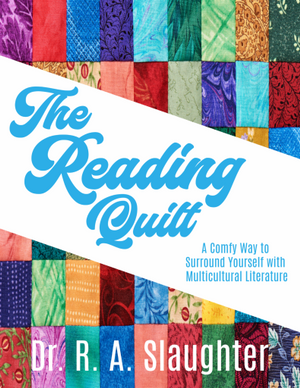 Each month “The Reading Quilt” provides a short review of a book or play that a teacher may use to spark conversations about culture and race, along with a learning activity that may help students understand human behavior. Using the acronym QUILT, we offer readers information about the Quality of writing, Universal theme, and Imaginative plot, as well as a mini Lesson plan, and Talking points that stem from the book’s premise.

This month’s selection is Does My Head Look Big in This by Randa Abdel-Fattah (2005). 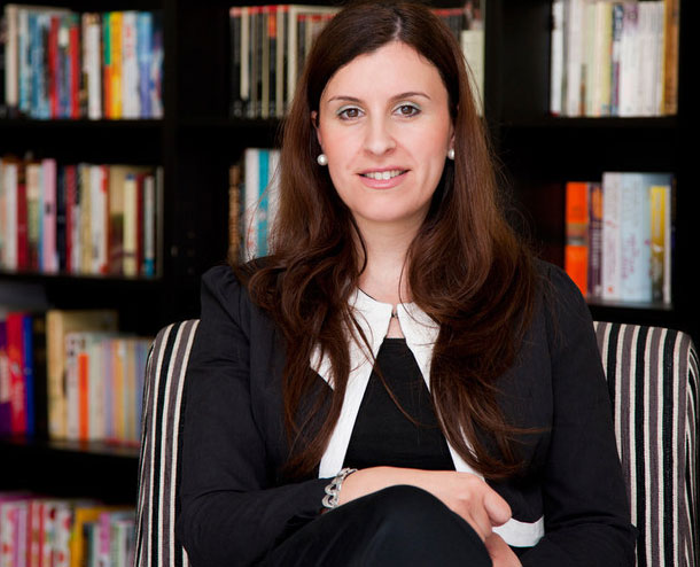 Born to Palestinian and Egyptian parents in 1979 in Sydney, Australia, Randa began her writing career in her late teens. While studying at the University of Melbourne, Randa found opportunities to write for various newspapers. It was on that platform that Randa found the courage to hold the media responsible for their representation of Muslims. After completing her undergraduate degree, Randa continued her education, earning a PhD studying Islamophobia. Her studies of the anti-Muslim sentiment cemented the foundation for her work as an author of award-winning books. Randa, who is outspoken about various issues including women’s rights, is a popular public speaker. Quality of writing: Abdel-Fattah's book tells the story of Amal Mohamed Nasrullah Abdel-Hakim, a sixteen-year-old Australian Palestinian-Muslim girl who could have easily melted into the social pot without raising any eyebrows. Instead, she upset the applecart when she decides to honor her religion by wearing the hijab, a veil that covers the head and chest, worn by some Muslim women. Afraid that the students at  McCleans Preparatory School may reject her, Amal’s parents aren’t thrilled with the idea. Despite their fears, she wears the hijab, which represents modesty, to school. Abdel-Fattah's use of natural dialogue brings to life realistic characters who spit in the face of Amal’s religious bravery.

Universal theme: Despite parental dismay and Islamophobia, Amal prevails in achieving self-expression and religious freedom, bringing to mind strong-willed women like Brooklyn native Linda Sarsour, who was named one of Time magazine's "100 Most Influential People" in 2017.

Imaginative plot: In writing the novel,  Abdel-Fattah hoped to give her readers a story that “debunked the common misconceptions about Muslims which allowed readers to enter the world of the average Muslim teenage girl and see past the headlines and stereotypes,” Abdel-Fattah said.

Lesson plan:  Islamophobia, an exaggerated and illogical fear of Muslims which may incite a person to show aggression toward Muslims, is on the rise in the United States. Students can learn why this fear has increased since the September 11 attacks in 2001 (also referred to as 9/11). 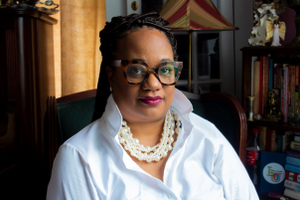 Dr. R. A. Slaughter earned her doctoral degree in Cognitive Studies in Reading at Widener University. Her dissertation explores multicultural literature in private schools through the lens of Critical Pedagogy. Her new book titled “Turning the Page: The Ultimate Guide for Teachers to Multicultural Literature,”published by Rowman & Littlefield, is available for order. To contact her, email [email protected] For other multicultural book suggestions, visit literacyuniversity.org.